Just added to your cart

Give the Gift of Health ~ Click Here for Gift Cards

Regenertarian: Eating Food that Does Good

Ask 10 people what a healthy diet is, and you’ll probably get 10 different answers. Here’s mine: healthy food doesn’t just nourish my body but is also good for the planet.

I’ve started thinking of myself as a “regenerarian,” someone who eats food that does good. Regenetarians are not just trying to avoid harm but are committed to healing the damage that our modern food production system causes.

Are you wondering how someone who produces a meat-based product can honestly talk about eating to heal the planet? 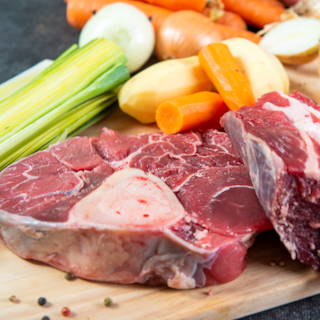 It is true that the current way most meat is produced causes complete environmental havoc because animals are raised in confined animal feed operations and fed mostly grain. Here are just a few ways that system is a disaster:

And then there’s the methane issue.

Methane is naturally produced by animals who “chew their cud,” including cattle and sheep. The food is fermented in their rumen, a stomach-like organ in ruminants.   Note - the gas comes out the front end, not the back end.

Since methane contributes to climate change by trapping even more heat than carbon dioxide, many argue that veganism is a necessary response to the climate catastrophe.

However, it is possible to raise livestock that regenerate landscapes, rather than destroy them. First, cows should be eating grass, not grain-based feed.

Ranchers who practice regenerative grazing move the livestock over the land to mimc how large herds of ruminants (like bison or wildebeests) used to roam across grasslands. It involves intensive grazing in small areas for short time periods. By moving herds frequently, overgrazing is avoided and the ecosystems begin to rebuild with all those cow pies. 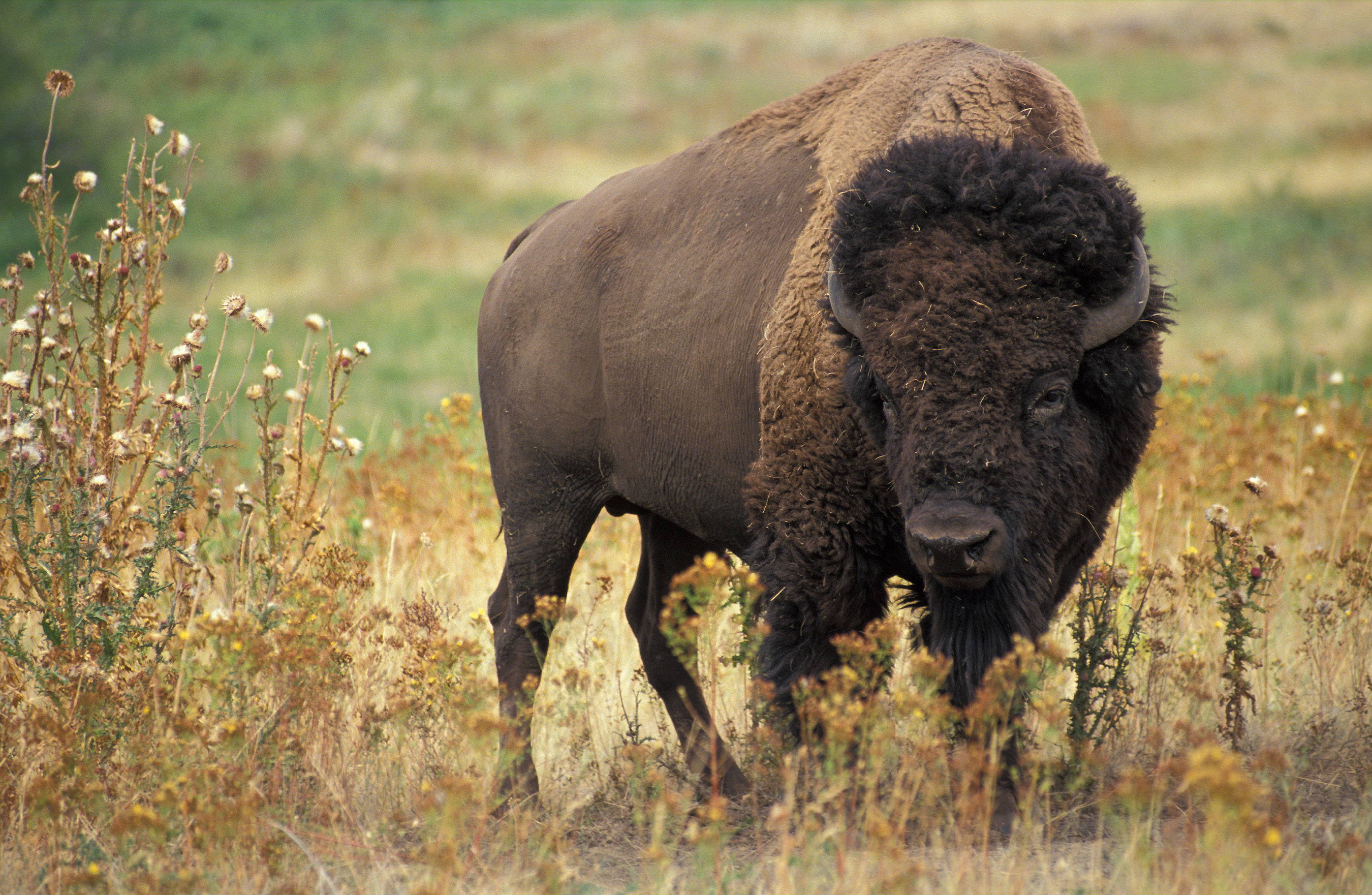 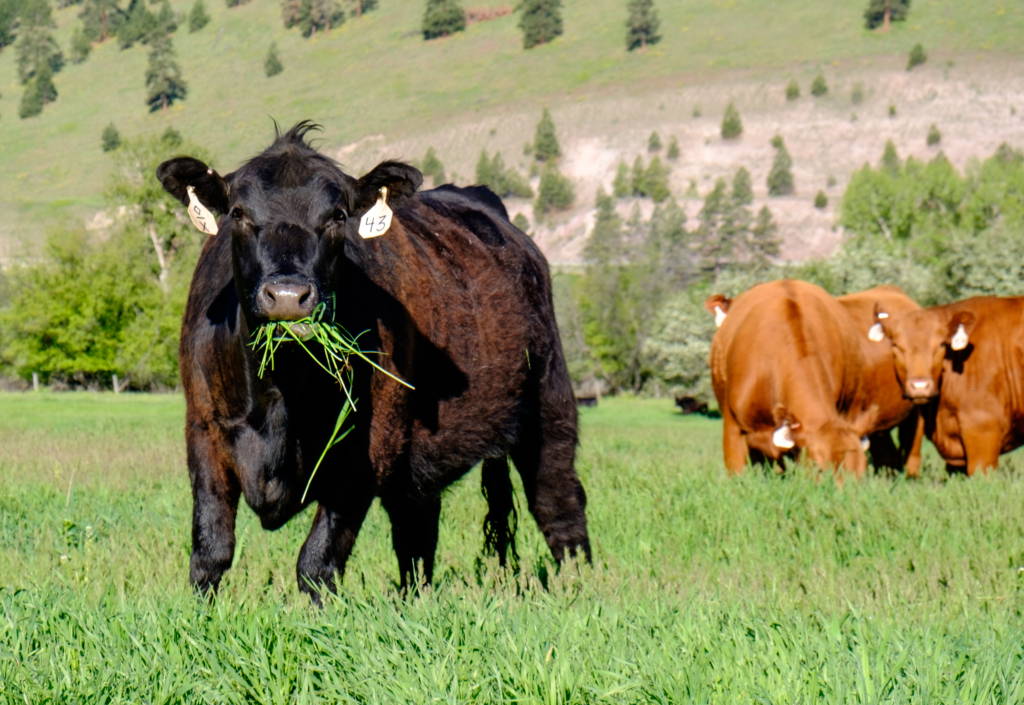 The result is a much happier cow, healthier meat, regenerated grasslands, and the avoidance of all the environmental ills caused by confined animal feed operations and the industrial system of grain-based feed production.

But what about the methane? Cows and sheep still burp when they chew cud.

This is a bit of a stickier problem, and not nearly as straightforward. It’s possible that all that building of soil and biodiversity in grasslands sequesters enough carbon to at least offset the methane produced by the animals. Unfortunately, it is difficult to measure soil carbon over time.

Some scientists say that the claims of soil carbon sequestration from this type of grazing management are overblown, but others are just not sure how to measure it. A recent study showed that restorative grazing does sequester significant amounts of carbon but the debate is still raging in the halls of academia.

We just don’t know enough yet to say that regenerative grazing can bring us to net zero or even negative carbon levels.

But one thing is for sure - this approach to raising animals is much better for people, the animals, and the planet than confined animal feed operations. 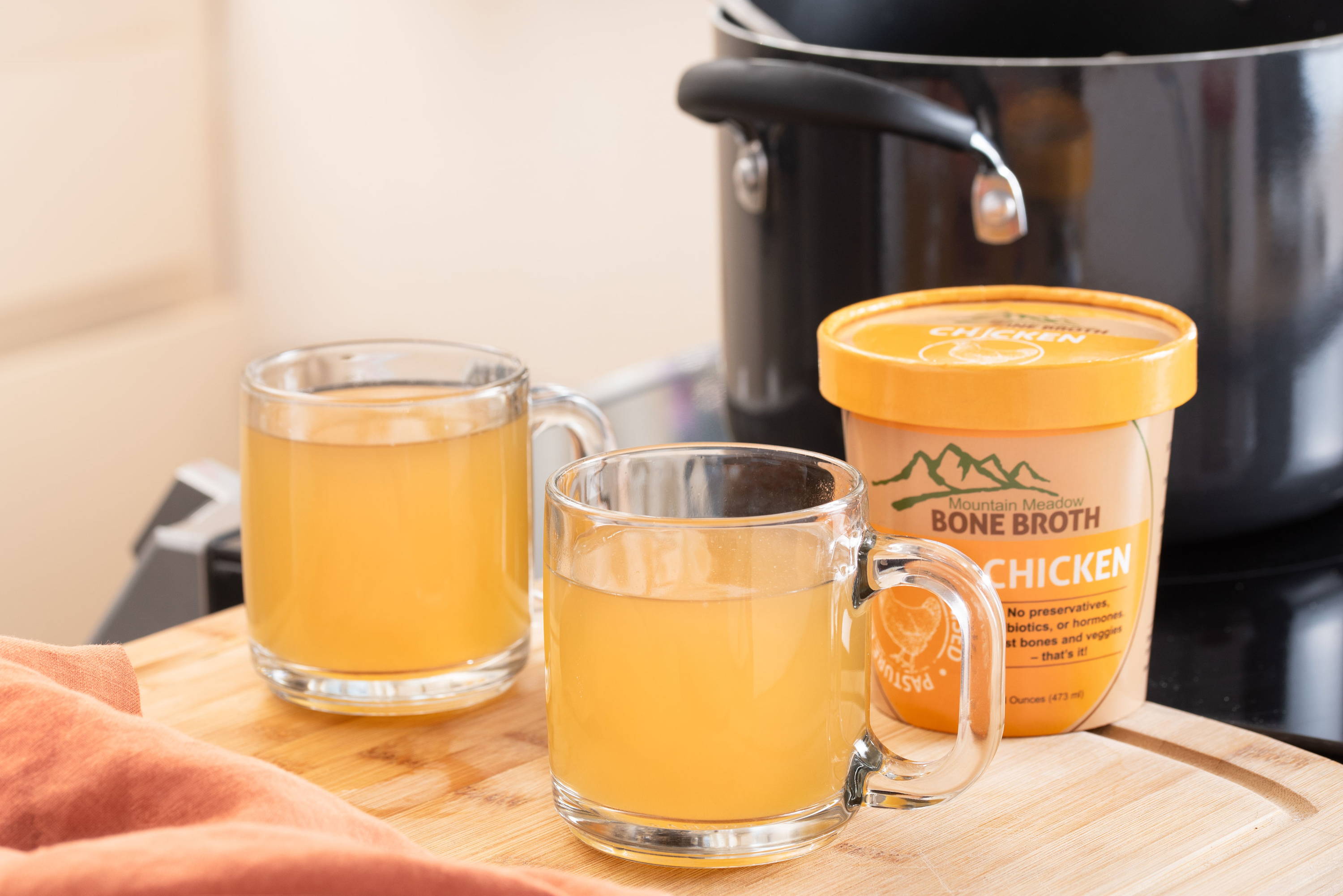 By eating nose to tail, we extract everything we can from the animal that produced the methane during its lifetime. In theory, that means fewer animals are needed, and less methane is produced.

I haven’t done the math to see how many fewer animals would be needed by eating head to tail, but I do know that making bone broth uses parts of the animal that would be thrown out. Even though the methane impact isn’t quantified, it’s gotta make a difference.